Do You Want To Take Control Of Your Finances And Become A Part Of The Exclusive Wealth Creator Community? 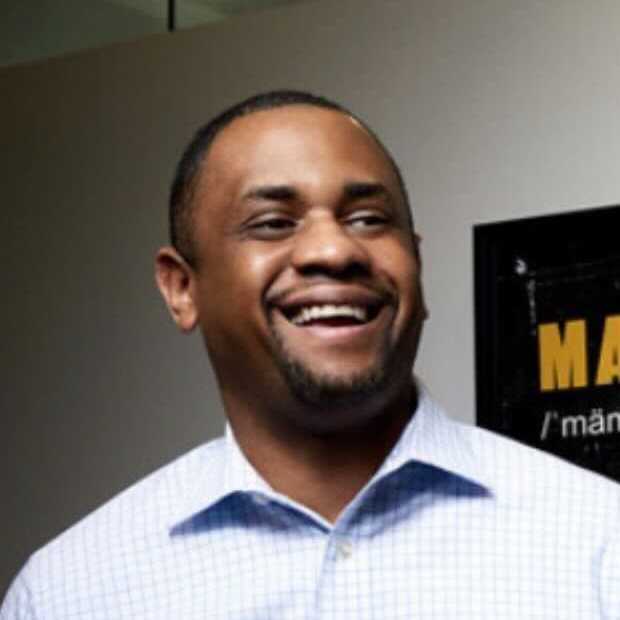 Have you ever wondered if the ultra-wealthy played by different rules than most of us?


Have you ever thought that there might be hidden tricks for the top 1%?
Have you ever considered that not everything you’re told about money is true?
I’m on a mission to make a difference in the financial industry and teach TRUE financial literacy.
What if you had an uninterrupted compound interest that never stopped the forward momentum of your money?
What if you knew the secrets that allowed your money to grow as if you never touched it even after using it for major purchases?
What if you know methods to create generational wealth so that you leave the next generation off better than you could ever imagine?
I am now offering YOU the chance to be part of the Wealth Creator Community so you can experience the support and solidarity of like-minded individuals.

You will learn how to transform your current relationship with money and what the smartest things to do are.
You will discover how to B.Y.O.B - Become Your Own Bank!
Only then will you gain true control of your finances, keep more of what you make, and stop losing out to taxes, banks, and lenders.
Join us today!
Join The Wealth Creator Community Now!

Listen To What Some Of Our Members Have To Say

Don’t just take it from me, hear from some of our existing members:
Join The Wealth Creator Community Now!

Here's Why You Should Join The Community

If you decide to become a part of the Wealth Creator Community, you will be a part of something very special. 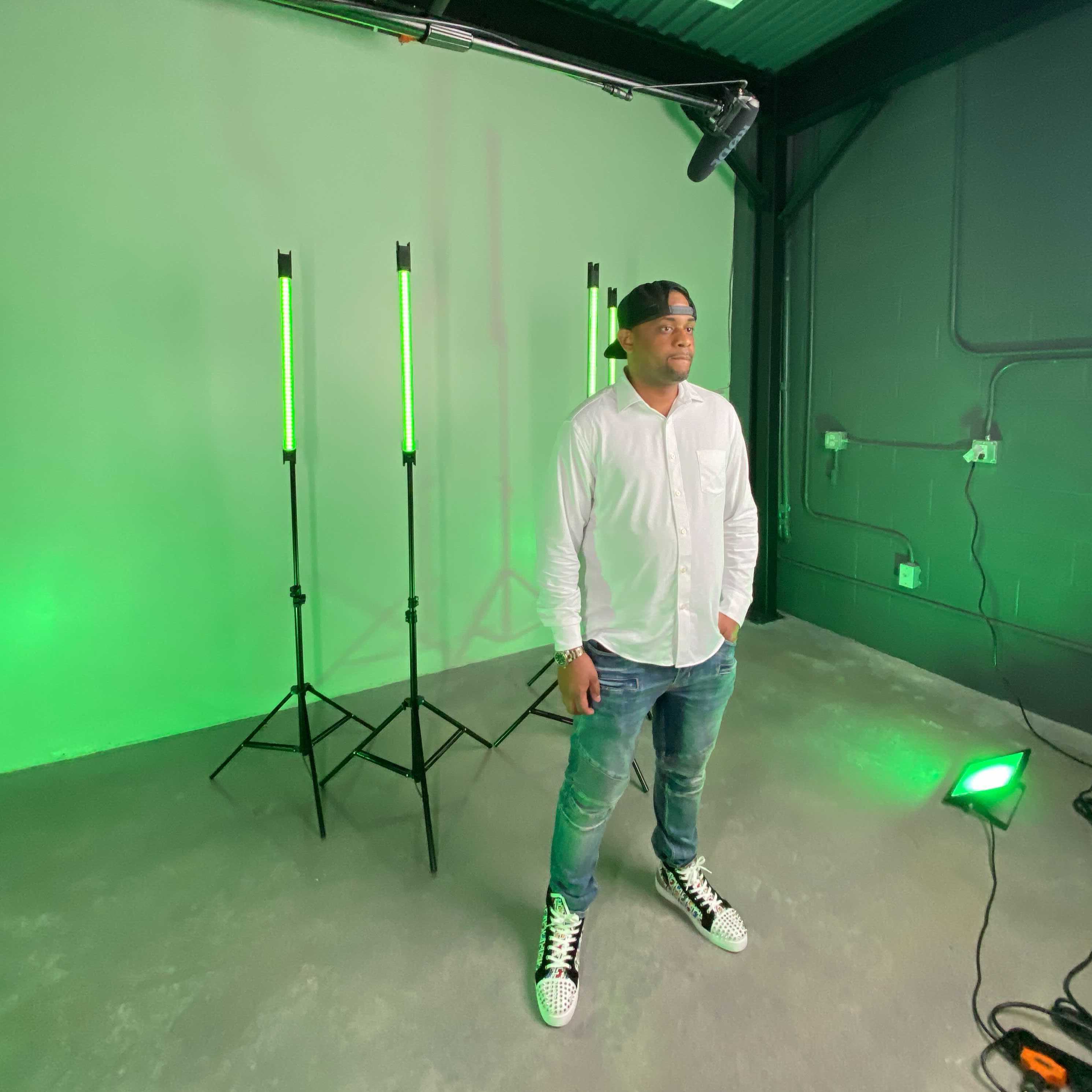 Join The Wealth Creator Community Now!
Learn the tricks used by the rich to build wealth, with:
The truth is that the rich use plenty of tricks to build wealth, but I think it’s about time that these tips become accessible to those who are willing to learn. Whether it’s through:

I am offering you the chance to be a part of the Wealth Creator Community...

A supportive community that teaches its members how to go from being a debtor or a saver to a wealth creator.
You will also get access to a Wealth Creator Fund, a robust financial strategy designed to put you in control of your finances.
You will create a fund that allows you to keep more of what you make and stop losing out to a system designed for you to fail.
The tool we use is high cash value life insurance.
This is a specific way for you to build a life insurance policy that fuels growth, safety, and takes advantage of passive investment opportunities such as real estate and other wealth creation investments.
The rich use plenty of tricks to build wealth - this is your opportunity to discover those same tricks and get your piece of the pie!
Join The Wealth Creator Community Now!

The Birth Of The Community 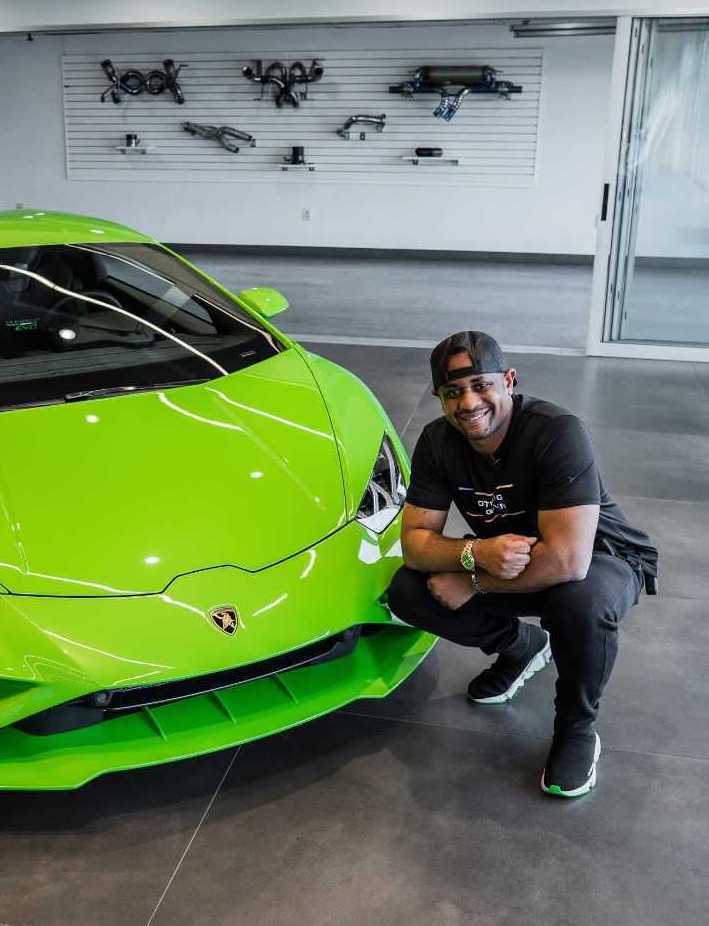 You might be wondering where this idea came from…
Why did I decide that the system was the enemy and what made me seek out the real information?
The truth is, heartbreak drove me into the financial industry.
I wasn’t born with a silver spoon, there were no entrepreneurs in my family, and I was the first in my family to graduate from college.
After graduating college and beginning law school, I got a call that my grandmother had become sick with cancer.

My grandmother was a strong independent woman so her biggest fear was being a burden on the family.
She had worked for the same company for 36 years and retired. She did every single thing that the traditional advisory field told her to do; work, save in a 401K, max it out as much as possible, and then one day you’ll be able to retire.
Unfortunately, the system failed my grandmother because she had all of her money in tax-deferred accounts.
When the market crashed she lost half of her money and she had to take money out of her account to pay for medical expenses since she had no long-term care insurance.
My grandmother died feeling like she was a burden on her children - her worst nightmare had come true.
After a bunch of headaches and grieving, I began to wonder who else was set up for this same fate.
This is the heartbreak that made me decide to study finance and join a large financial firm, that’s where my dissatisfaction with the financial industry began.

I went into the financial industry passionately believing I would change the world.

No One Would End Up Like My Grandma If I Could Help It.

As I was moving along in my career, a couple of clients came into my office and made me realize I was doing some of the same things with my clients that the advisor did to my grandma years ago.
The first client was a client in his 40’s who had just lost his job.
Although he was devastated about losing his job, he was excited at the same time. He had always dreamed of being a business owner and this was his chance. He looked at this as a blessing in disguise. 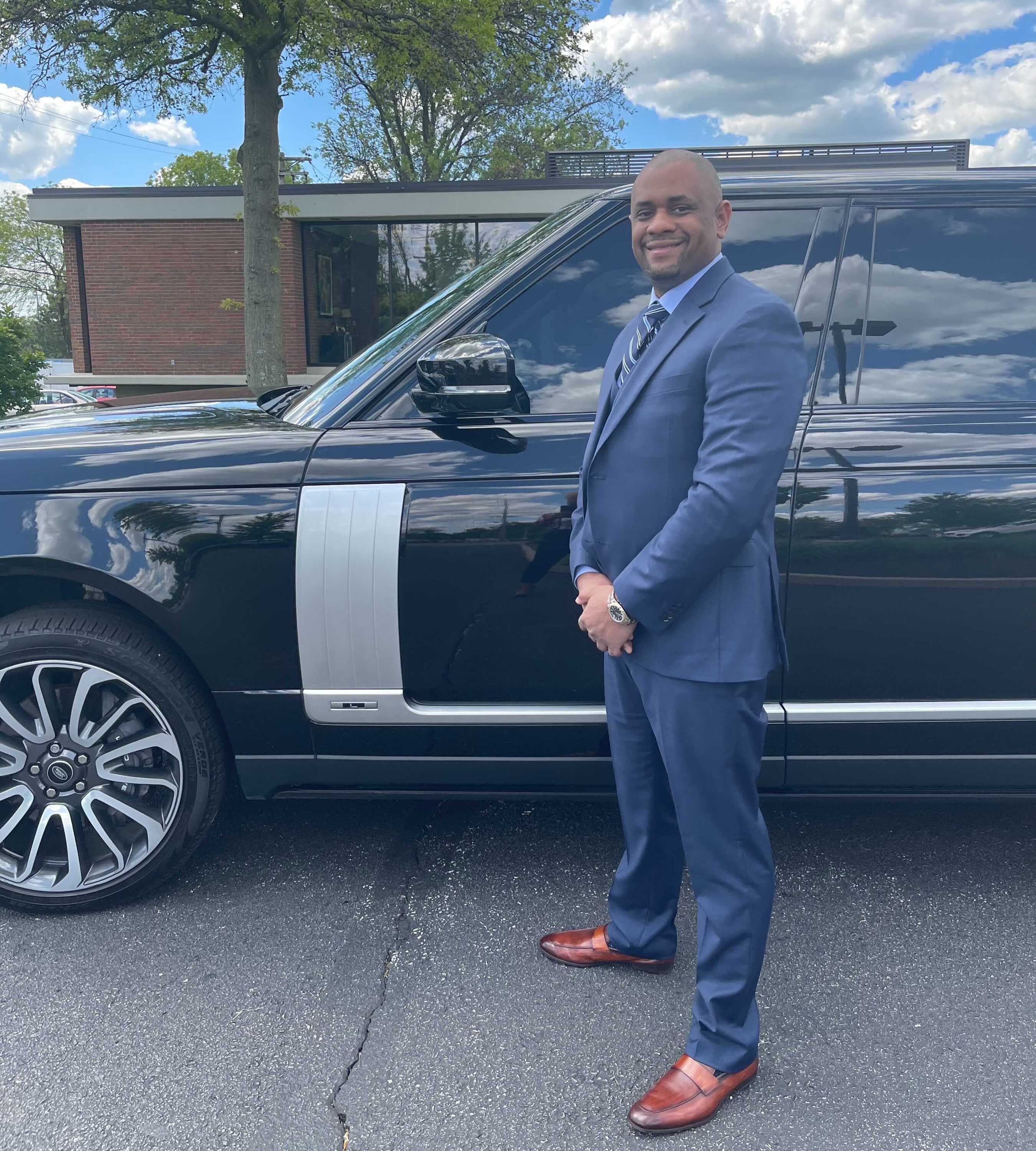 However, he needed funding and after several attempts and a lot of no’s, my client began to lose hope.

I saw the disappointment in my client’s face and there was literally nothing I could do about it. He became discouraged and went back to working at a job paying lower than his last salary to make ends meet.

I knew that if I were going to become financially free and lead my clients to the same freedom, I had to think outside of the box and be different from the financial industry.  Instead of getting mentored by people already tied up in the stale Wall Street mindset, I began to pay money to get mentored by multi-millionaires on how to become financially free.
I realized that they thought differently and they were able to break out of the mindset that most people had been brainwashed by. Once I realized this, I decided to leave the Wall Street model and start my own financial firm to teach people these principles that had been hidden from many of us for far too long.
Fast forward to now and not only have I become financially free by following these principles, but many of my clients and mentees have also achieved the same success. Now, it’s your turn!
Join The Wealth Creator Community Now!

This is an exclusive community of people who are interested in diving deeper into finance. Click the button below NOW while we still have the capacity!

After you've answered the questions - you will be invited to join the community and you will be able to take the first steps in taking control of your financial situation in a supportive and informative environment.
This is your chance to open your eyes to the current climate and how you can create wealth within it.
We look forward to meeting you!
Join The Wealth Creator Community Now!
2021 © All Rights Reserved.